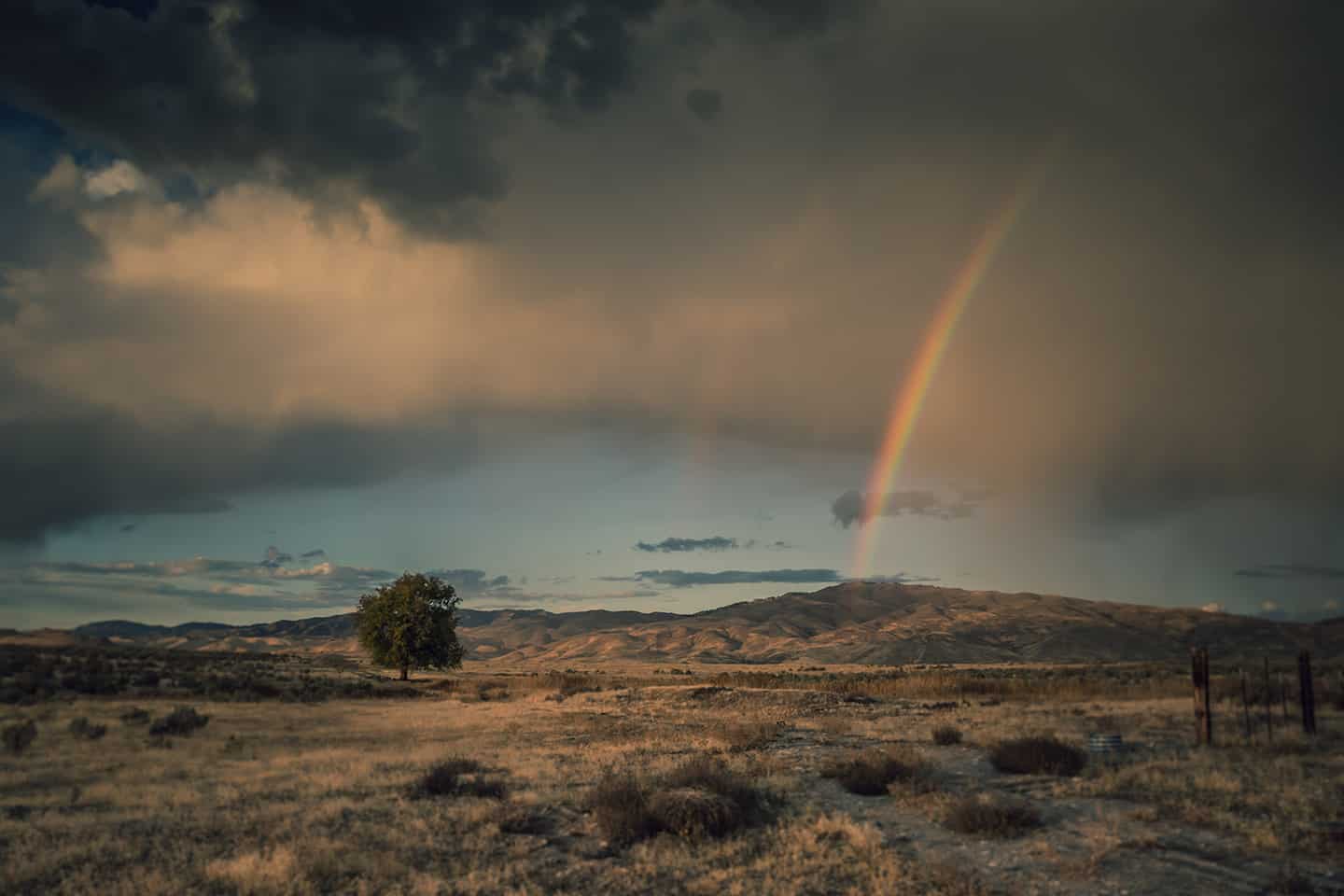 We try to publish our TRA newsletter quarterly and we strive to talk about issues related to commercial real estate in and around Boise. We try not to focus too heavily on vacancy rates and asking rents because they don’t change that much in a few weeks (and can be dry and unexciting).

Our last blog post was a compilation and review of opinions and forecast from 8-10 sources regarding what the post COVID-19 office world might look like. Side note: we avoided making any predictions or expressing our opinions.

One reader and friend praised my last blog post and said she had even higher hopes for the next post. It was a very nice thing for her to say and of course I felt no pressure (ha!). As the time to do the next newsletter approached, I was waiting for that burst of creativity, that blast of brilliance which would reveal to me what that next subject should be. Well it never came, no ideas flashed, so I asked her if she had any ideas. And she did.

She suggested that I offer ideas on how to weather the storm, since I’d been around a long time (like it wasn’t my first rodeo and I had seen a lot of economic downturns). Well she is correct that I am chronologically more advantaged than some people (I won’t say older, that might offend someone, who knows these days?). And yes, I have been though a lot of unfun times. But no, I wasn’t there for the Stock Market Crash of 1929.

First a little personal history to set the stage. I experienced the Arab oil embargo of the 1970s which put us into a recession and ushered in the hyperinflation of the late 70s. Inflation was running 15-16 % per year.

It did marvelous things for real estate values but wreaked havoc on the buying power of your cash.

Then in the early 1980s, President Reagan said he was going to “wring out inflation from our economy.”  The tool or method would be a Prime Rate interest rate that reached 22 percent. Construction loans were Prime Rate plus two points. We had bought a new house in Orange County (in 1982, bad timing) and couldn’t get conventional financing because we hadn’t sold our first condo yet. We got the seller to carry back the loan at 16 ½ percent and felt lucky to get it.

Interest rates dropped and the local economy took off until Southern California’s economy had a bust (1990-1991) which was really caused by America winning the Cold War against the evil Soviet Empire (President Reagan’s description). Southern California had been flooded with federal defense spending for the 5-6 years prior which suddenly stopped when the Communist party collapsed in Russia. It took them until 1994/1995 to recover.  Then we had the Dot Com bust around the time we had the Y2K scare.

Does anyone remember the pundits and thought leaders warning us that our airliners would fall out of the sky when the calendar hit the year 2000?

We had just gotten through that when terrorists flew planes into the Twin Towers, the Pentagon, and a farm field in Pennsylvania. That was a huge tragedy for the nation and our economy. We were well out of those bad times when we get the Great Recession (personally I didn’t think it was so great, but my wife tells me I can be dim witted). Fast forward to today and we have our national economy on pause, trying to deal with so many unknowns caused by a virus. Who would have thought a pandemic could have such a wide ranging effect?

So, what is your most important asset?  What does everything else depend on?

It’s your attitude. Without a positive, can do, keep fighting and striving attitude you are beaten before the first bell rings.

After college in the late 1960s I was a commissioned officer in the US Marines. The Marines are considered by the American public as the nation’s elite fighting force. The thing that makes Marines different is attitude.  The Marines are taught never to give up. That experience for me taught me the value of attitude.

There is a lot of negative news today: COVID-19, its effect on the economy, the recent protests on racial inequalities with riots and property damage, and of course the bitter partisanship of our politicians. We are getting a constant barrage of negative news from the media. There is an old TV news and print media saying, “if it bleeds it leads.” Reporting of good news is always rare. Most of us are creatures of habit and the media is no worse or better. They tend to be attracted to the sensational especially if it makes a good headline that will grab our attention. Sadly, running a front-page article in the paper or social media that no one got hit by a car downtown today or an Idaho rancher or farmer was not hit by falling debris from outer space today will never make headlines.

1. Try to limit your intake from the media and expect it to be mostly negative. When I was a CRE brokerage branch manager in Irvine CA in the 1980s, the LA Times was hammering on the bad traffic congestion, poor air quality, and gang violence and murder in article after article. I told my sales team not to read the morning paper or you may not want to show up for work.

2. Don’t focus on negative thoughts. There was a British study about the idea that if you were angry just let it all out. Scream, pound your pillow, just let it out and you will feel better.  Except the Brits concluded that people didn’t feel better and after they  got “it” off the chest. They just got madder and madder.

3. We all can encounter people who are upset over something these days. There are lots of real reasons for that. It’s easy to get sucked into heated conversations, but try not to. It’s especially hard when it’s a close family member.  Lately I have tried to escape by saying “I am trying to protect my attitude.”  It does work and explains my reluctance to join in the conversation.

4. Reach out to your existing clients or possible new business opportunities. A lot of people aren’t as busy, and they have time to make new connections. LinkedIn is great. People seem much more open to new contacts or to rekindling old relationships.

5. Make phone calls to keep in contact with friends, clients, and your competitors. I read in the Wall Street Journal weeks ago that people are increasingly using their phone to call and talk to one another. Not just text. But even more dramatic is that people are picking up paper and pen and writing letters, which of course requires they buy postage stamps. What are we coming to?  Seriously, “snail mail” is slow but it gets though and stands out. A lot of businesspeople get 50, 100 or 150 emails a day, but they rarely get a handwritten note. Do you want to be remembered? Do something out of the ordinary or beyond your comfort zone.

A couple more thoughts to leave you with:

Bad times don’t last forever and neither do good times.

We will get thru this; our county was built on positive attitudes & that we could make things better. We will be there again.

So, protect your attitude.